How did Black Friday get its name? 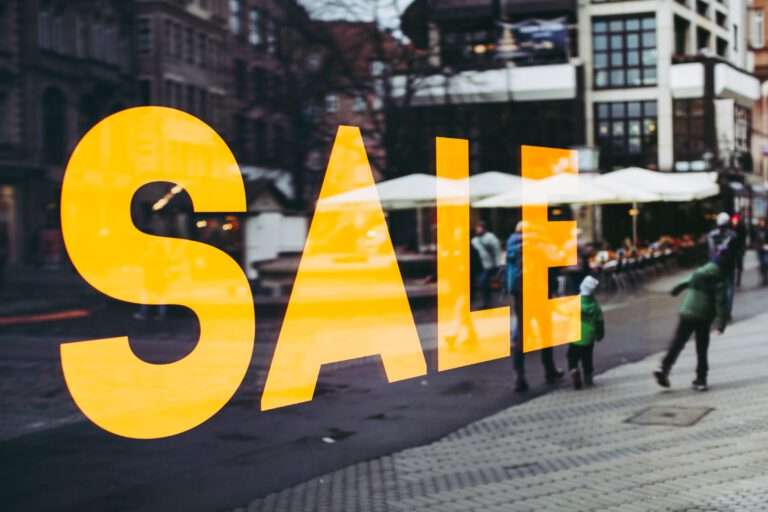 I have fallen for the classic capitalist trap; buying something that I didn’t really need because of a discount. I did need a new phone though: I’ve had my old Samsung for almost five years and its battery life made me think I had bought an Apple instead. I purposefully waited for Black Friday, to see if the phone I had picked would drop in price. But instead of buying that phone, another phone’s price had dropped just enough so that it fit into my price range. As a result, I have done the opposite of saving.

I’m not the only one who has fallen for this trap. Despite high inflation and Putin’s war in Ukraine, Black Friday was a huge success in the U.S.: 87.2 million customers bought something online on Friday, while 196.7 million Americans shopped over the Thanksgiving Holiday Weekend. With numbers like these, it is not surprising that 25-40% of the total U.S. annual retail sales happen in the winter holidays. Retailers want you to believe that Black Friday is named after the fact that their profit is “going into the black” for selling so cheap, but the truth is different.

In today’s world, “Black Friday” refers almost exclusively to a shopping spree after Thanksgiving, but before it got that connotation it had a negative meaning. “Black Friday” was used to name two Stock market crashes occurring on Friday in the nineteenth century, one in 1869 and one in 1873. The famous twentieth-century Wall Street Crash of 1929 happened on a Tuesday, getting the nickname Black Tuesday.

At the beginning of the 1960s, the use of Black Friday changed when police officers in Philadelphia used it to describe the high number of customers and shoppers that would flood the city after Thanksgiving. As a result, cops had to work long shifts on Fridays and were refused a day off after Thanksgiving, granting this hated Friday the name it has today.

Philadelphian retailers picked up on this name and tried to change it. An article from December 18th, 1961, states that the salespeople weren’t too happy with calling the post-Thanksgiving days“Black Friday and Black Saturday.” Instead, they lobbied with the local police to change them to “Big Friday and Big Saturday.” This conversion failed, miserably I might add, and the phenomena gradually spread across the United States. Other retailers jumped at the chance to gain more profit and started using discounts to attract more customers.

The meaning of Black Friday has changed drastically over the course of the twentieth century, from being associated with a dreadful event, to a day filled with amazing sales. I don’t think we really need a holiday that is built around capitalist greed for profit. Swaying customers with nice slogans and products that may not be cheaper at all, that will eventually strain the existing supply chain. But I do think American workers need more paid holidays, for the simply fact that they have none.